A kids adventure from home with Virgin Limited Edition

With the coronavirus pandemic ongoing, lots of people are juggling homeschooling responsibilities alongside working from home for full-time jobs. That’s why Virgin Limited Edition is launching a brand new online series just for kids.

Your little ones will be taken on a journey around the world to learn about different cultures and traditions from the comfort of the living room. They’ll learn how to jump like a Maasai Warrior at Mahali Mzuri in Kenya, make Berber bread with the chefs from Kasbah Tamadot in Morocco, join in with lemur yoga on Necker Island, and more.

The series will launch on Virgin Limited Edition’s Instagram page, starting on Thursday 28 January and running every Tuesday and Thursday afternoon until 11 February. Take a look at the timetable:

Live from the heart of the South African bush, Ulusaba rangers will take kids on an extra special safari, teaching them about the incredible African wildlife that live in the reserve. The kids will also discover how they work to protect the environment through conservation, preserving it for future generations. The rangers will also teach important tracking skills and give kids the chance to guess the animal based on their footprints. 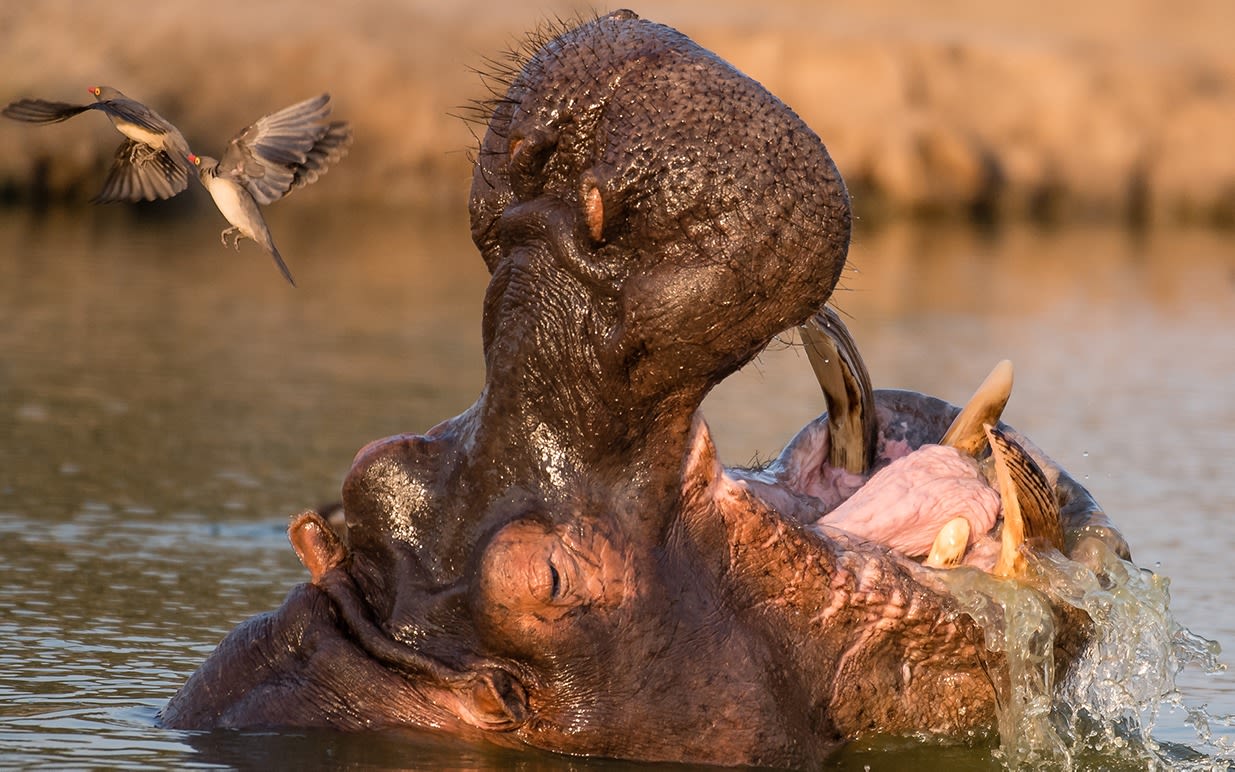 Nestled in the foothills of the Atlas Mountains in Morocco is Kasbah Tamadot. This is your kids’ chance to get their hands messy as they learn to make and cook traditional Berber bread with Kasbah Tamadot’s head chef.

Many exotic creatures call Necker Island home, including lemurs and flamingos. Necker Island’s wildlife and conservation manager will give kids an introduction to some of the residents before an extra special yoga class where kids will be challenged to move like a lemur. 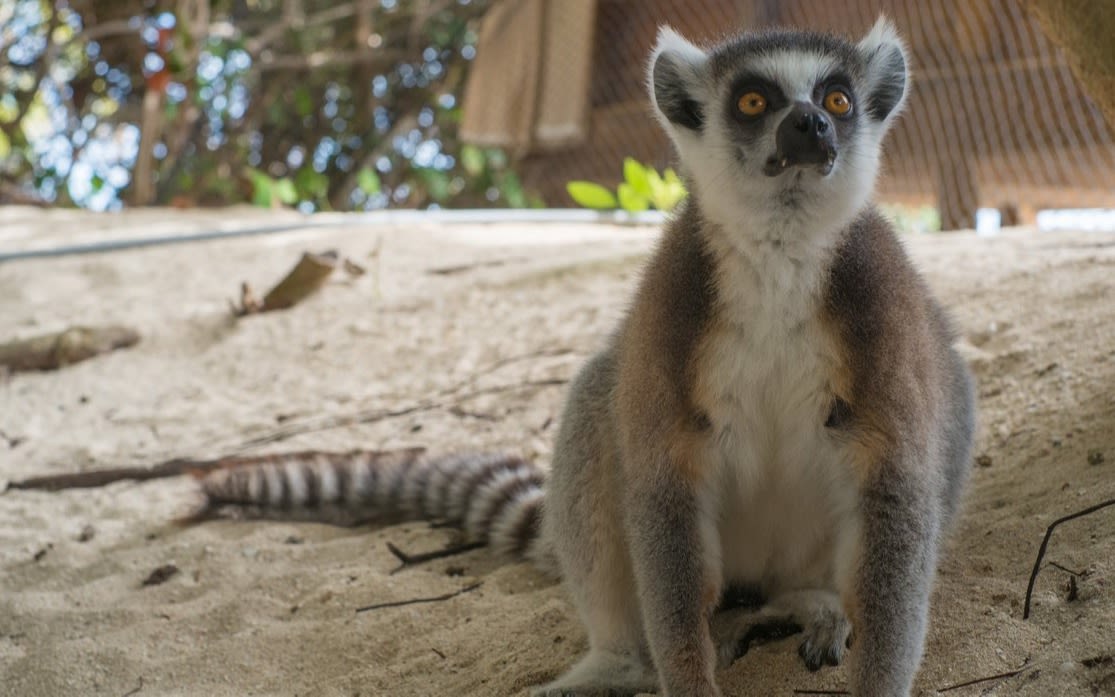 Although Mont Rochelle normally hosts wine tastings, that’s something we’ll keep just for the parents. Instead, Mont Rochelle’s head winemaker has created a special tasting just for kids using soft drinks and food colouring. This sensory experience will tickle their taste buds, showing just how much we rely on our senses when we taste something. 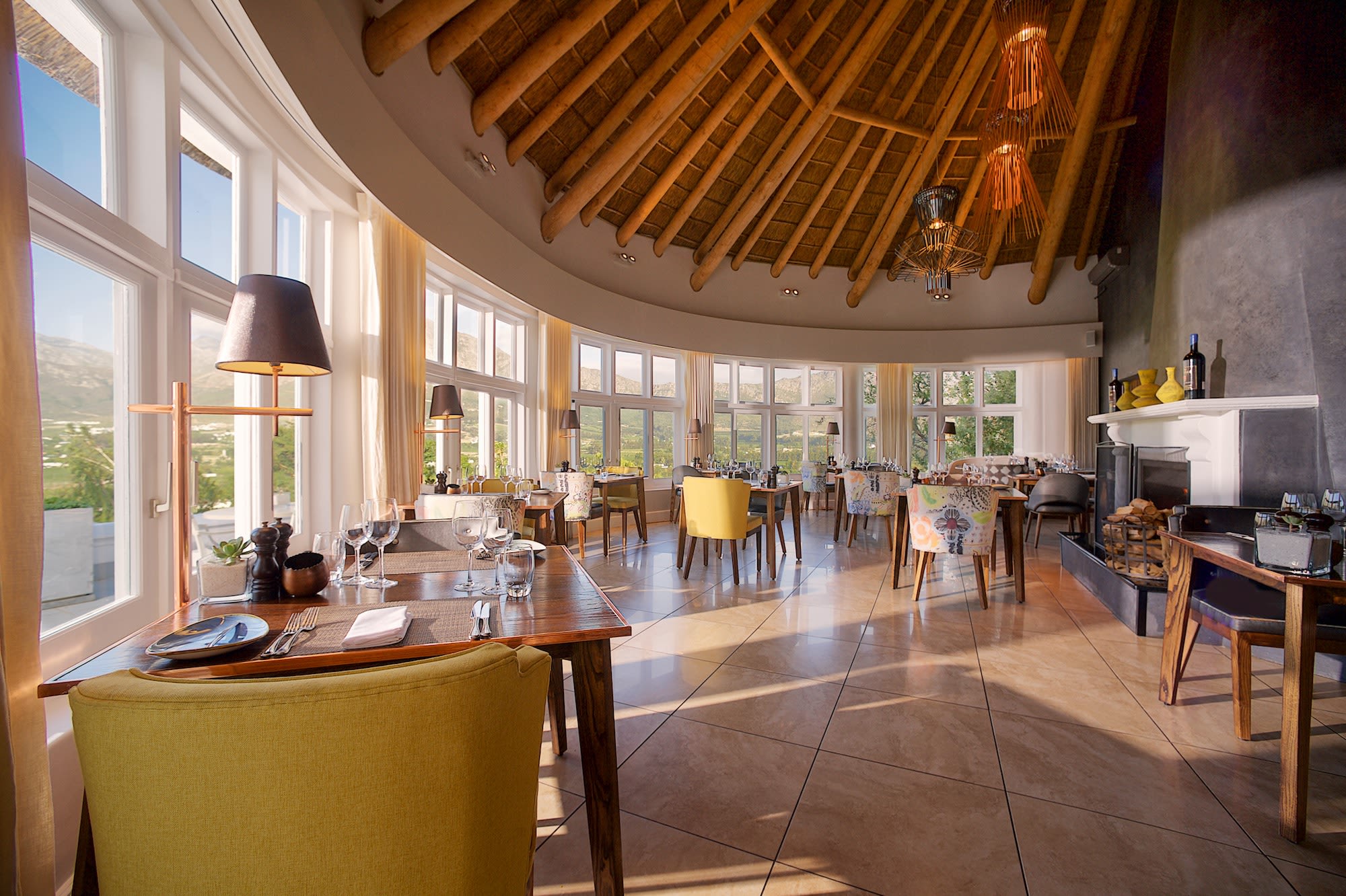 Kids will visit a local Maasai village where they’ll watch a traditional Maasai dance, see how the villagers make fire, learn about the Maasai beadworks and more. To round off their visit to Kenya, kids will get active and learn to jump like a Maasai. 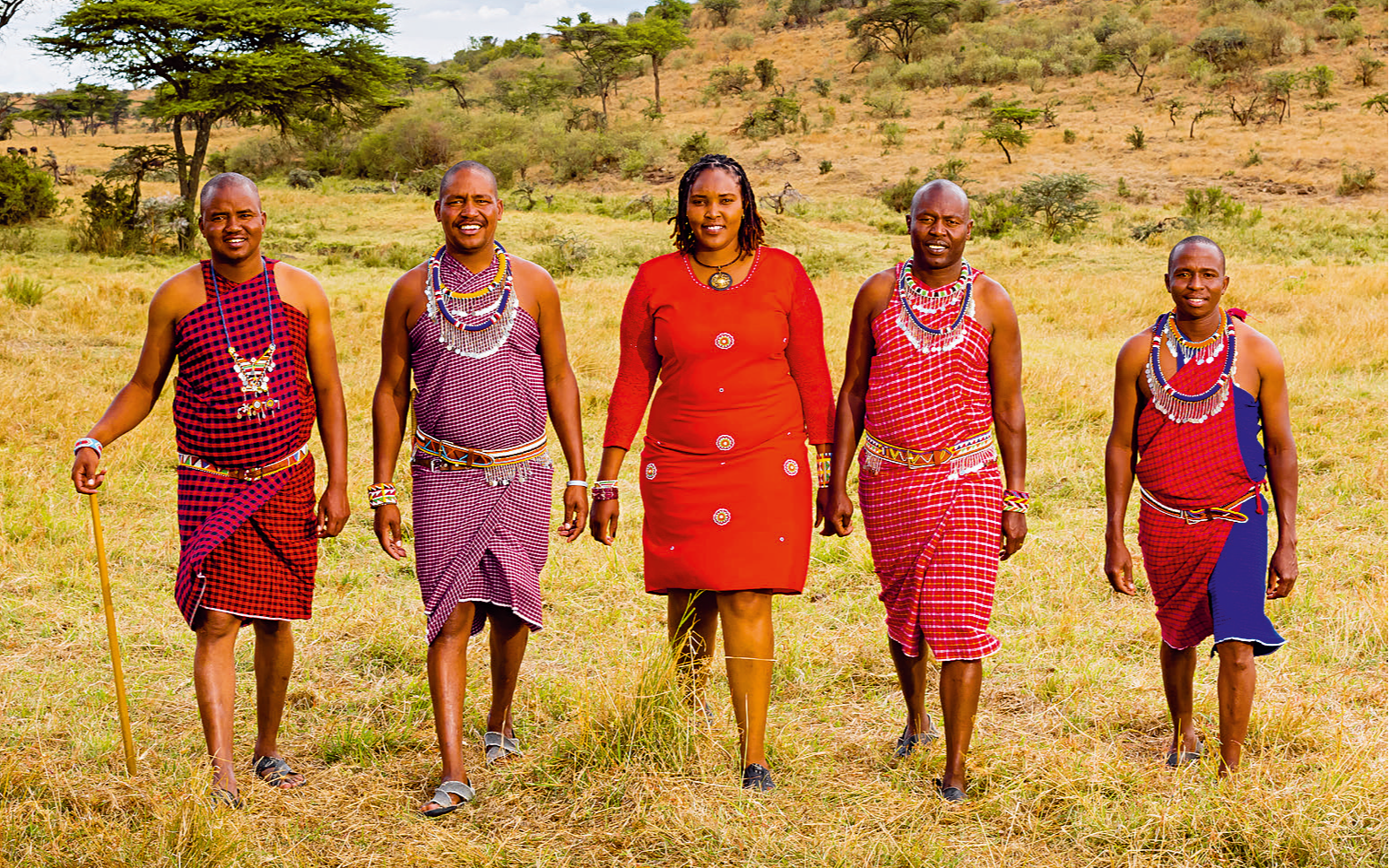 Sound good? Make sure you’re following Virgin Limited Edition on Instagram so you don’t miss out.

How Virgin Media is helping with homeschooling